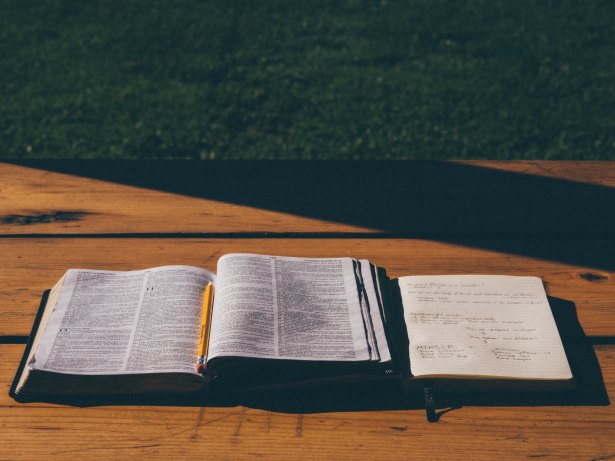 A comparison of Presbyterian, Reformed, and Lutheran Confessions on the authority of Scripture. One would think that there is a solution to our fractures in unity…

Westminster Confession of Faith, I.6

“The whole counsel of God concerning all things necessary for His own glory, man’s salvation, faith and life, is either expressly set down in Scripture, or by good and necessary consequence may be deduced from Scripture: unto which nothing at any time is to be added, whether by new revelations of the Spirit, or traditions of men. Nevertheless, we acknowledge the inward illumination of the Spirit of God to be necessary for the saving understanding of such things as are revealed in the Word: and that there are some circumstances concerning the worship of God, and government of the Church, common to human actions and societies, which are to be ordered by the light of nature, and Christian prudence, according to the general rules of the Word, which are always to be observed.

“We believe that those Holy Scriptures fully contain the will of God, and that whatsoever man ought to believe unto salvation is sufficiently taught therein. For since the whole manner of worship which God requires of us is written in them at large, it is unlawful for any one, though an apostle, to teach otherwise than we are now taught in the Holy Scriptures: nay though it were an angel from heaven, as the apostle Paul saith. For since it is forbidden, to add unto or take away any thing from the Word of God, it doth thereby evidently appear that the doctrine thereof is most perfect and complete in all respects. Neither do we consider of equal value any writings of men, however holy these men may have been, with those divine Scriptures…”

“We believe, teach, and confess that the prophetic and apostolic writings of the Old and New Testaments are the only rule and norm according to which all doctrines and teachers alike must be appraised and judged, as it is written in Ps. 119:105, ‘Thy Word is a lamp to my feet and a light to my path’. As St. Paul says in Gal. 1:8, ‘Even if an angel from heaven should preach to you a gospel contrary to that which we preached to you, let him be accursed.’ Other writings of ancient and modern teachers whatever their names, should not be put on a par with Holy Scripture. Every single one of them should be subordinated to the Scriptures and should be received in no other way and no further than as witnesses to the fashion in which the doctrine of the prophets and apostles was preserved in post-apostolic times.”