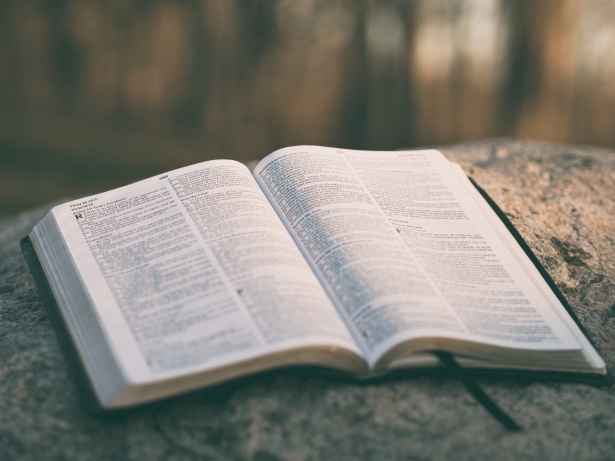 I would define ‘proof-texting’ as the act of selecting verses or chapters in the Bible to prove or defend a particular teaching in Christianity. Of course, that immediately brings us to ask what our method for reading the Bible and approaching the teachings about God are. How should we study the knowledge of God in His Word?

Proof-texting is not wrong in itself. It reflects a desire to go back to the Word as the source of knowledge. After all, the apostles and the prophets are the foundation for the architecture of the Christian Church. This is made quite clear in the later verses of Ephesians 2. Many texts do in fact prove the doctrines of the Christian Church.

Now, let’s apply this to a particular debate. Let’s apply it to the debate over whether or not babies should be baptized, for example. Many of these debates involve Christians launching texts at each other to prove their individual positions. This is not wrong in itself, because we are going back to the source of knowledge and teaching in the Church. But I would say it is not always the most helpful approach. Proof-texting can be a bit of a wild card and we aren’t totally sure who will end up on what side at the end of the day.

The most demanding arguments involve a pattern of how we read Scripture along with proof-texting. We need to ask ourselves some important questions. What is the link between the Old Testament and the New Testament? What are the importance of symbols and types in Scripture? One of the ways in which Merriam-Webster defines a symbol, is here:

“something that stands for or suggests something else by reason of relationship, association, convention, or accidental resemblance; especially :  a visible sign of something invisible the lion is a symbol of courage.”

In Scripture, a symbol can represent or resemble something else within Scripture. For example, Melchizedek in Gen. 14:18-20 was a symbol or a type of Jesus: “He is without father or mother or genealogy, having neither beginning of days nor end of life, but resembling the Son of God he continues a priest forever.” (Heb. 7:3)

Symbols throughout the Old Testament could represent an association to something that comes to realization in the New Testament. The classic example of this is Gen. 3:15 “I will put enmity between you and the woman, and between your offspring and her offspring; he shall bruise your head, and you shall bruise his heel.” Of course, following the New Testament we believe that this refers to the defeat of Satan, by Jesus going to a cross. This could be referred to more particularly as typology: a type represents something else. Typology/symbolism are always grounded in the literal meaning of the text.

I don’t believe proof-texting has killed theology, but debates do need to go deeper than proof-texting. How does this help in the infant baptism debate? Well, rather than stuffing the teaching of baptism into our system of theological terminology, we will seek to look at the development of baptism through the types and symbols of Scripture. Of course, if we look at the development of baptism throughout Scripture, we ultimately see how it is centered on Jesus Christ. This is simply a desire to learn about baptism as Scripture describes it.