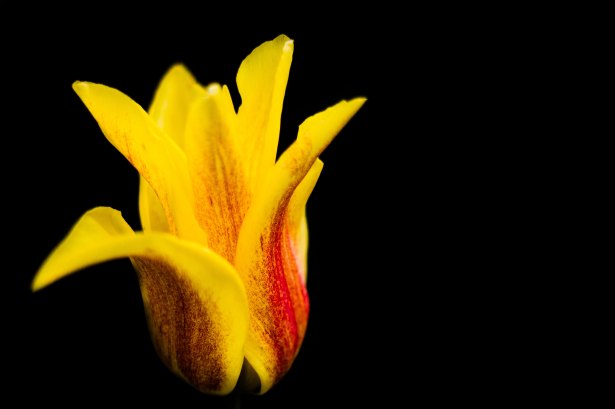 Back in high-school I decided to dig deeper into the issue of infant baptism. Especially since I really had to search out for myself what was going on in this debate. One of the books that really helped develop an arguement for me was a book entitled ‘Christ of the Covenants’ by O. Palmer Robertson. The book is not particularly on the issue of infant baptism itself, but it gave me an understanding of covenants in the Old Testament which made sense of why we would baptize babies.

What struck me about this book, is that it presents the God of Scripture as the God who builds. Yes, the scaffolding falls away, but the scaffolding and the building are not mutually exclusive. God makes a covenant with Adam. God makes a covenant with Abraham and Moses and David. It all points forward to the coming of Jesus Christ who would crush the head of the Serpent and bring the gospel to all the nations, including those that are lost in darkness.

I was just watching some of the video clips on http://www.1689federalism.com. One thing that struck me is the assumption that Reformed people equate much of the New Testament with the Old Testament. That we view the Church and Israel on a 1 for 1 correlation. This is a misunderstanding of the “infant-baptist” strand of covenant theology.

In my study of Robertson in particular and Gerhardus Vos to a lesser degree, I have been quite impressed by their ability to uncover the progression of the covenants. Christ is not making a radical break with the Old Testament, but instead He is the fulfillment of all the promises of the Old Testament. After all, He did not come to abolish the Law and the Prophets, but to fulfill them. (Matt. 5:17). Reformed people have always wrestled with the fact that Jesus did not come to abolish but to fulfill. Jesus is doing something new, but it was something that was always spoken of. He is not making a radical break with the promises that spoke of Him.