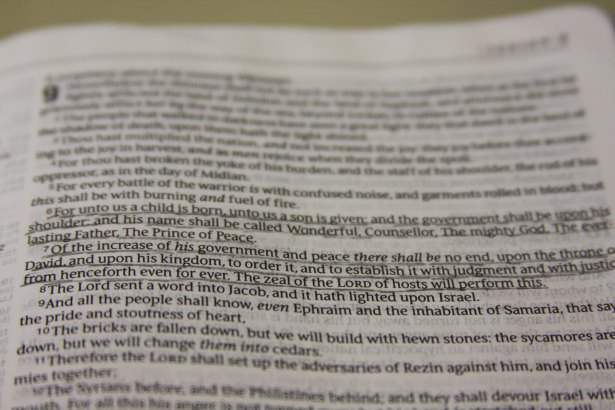 Many Christians across Canada are disappointed with the latest supreme court ruling against the TWU law school. You can read about it more here, from Ray Pennings, the director of Cardus.

I’m really not surprised by its results. It’s not that I am a pessimist, or that I think the world is any worse than it was before the decision. I’m not surprised, because this is the logical conclusion of the way Canadian politics and legal issues are conducted. As such, when the Christian faith is part of legal education, it is a threat to their state. Notice, that I say their state. It should be made clear that this is distinct from the state as independent from ungodly ideologies and wicked men.

I would argue that the concept of freedom of religion, freedom of speech and freedom of the press are very distinct from secularism. This is because, they are not neutral concepts. They are basic recognitions of right and wrong, and I would argue, Christianity has made all of these things possible.

But men want to have peace in society on their own terms. Maybe this means the rule of the majority, or even the rule of the minority, like the LGBTQ community who see themselves as the victims of a tyrannical society, and then wield their victimhood to acquire more power. And thus, freedom of speech and freedom of religion, becomes the freedom to do whatever you want, because we have to maintain an “objectivity” and “neutrality” in society.

But men and women never remain in a state of neutrality. Society is fluid, ideas are being formed, changing, and morphing into something new. Morality may be determined by Christians or some community trying to lobby their personal sin. Either way, the state is never neutral, it is never truly secular. Ultimately, the whole concept of a secular state is a myth.

Christianity is not a threat to our country, as a country. Christians are called to pray for their leaders (I Tim. 2:2), to obey their leaders (Rom. 13:1), and we are called to have an ambition for a quiet life, minding our own business and working hard (I Thess. 4:11). In a utopian society, the Christian would then be the ideal citizen.

Of course, Christianity is also a threat to their idea of politics. Christianity does not recognize a secular state, but declares Jesus as Lord (Phil. 2:11). When we recognize this, we can see clearly the joke that the idea of a secular state is, and that without the Lordship of Christ, there will always be ideas and ideologies at war with each other in Canada. We are not creating the fight, we are just pointing out that the fight is there, and that even as men and women in Canada are spending their days hating and being hated, the goodness of God has appeared in Jesus Christ (Titus 3). Yes, you can blame the Christian for introducing foreign terminology, but is anything any better now? In that case, because we love our country we must fight, and we must fight with wisdom and integrity.

I support the code of conduct that TWU wants its students to adhere to, even in the realm of law. It is crucial that lawmakers in our country have personal integrity. If justice is perverted in the life of a lawmaker, why would they stop from perverting justice in the nation? I pray for TWU. I also pray for the Supreme Court after the foolish decision they have made to permit injustice into the ranks of those who are called to promote justice and integrity in this land. I trust that TWU will stand firm and will not compromise their Christian principles. If they do decide to compromise, the Church will continue to be part of the problem.

In the meantime, we can recognize that any concept of neutrality or objectivity towards Christianity is dead and gone. This is means that Christians also cannot live under the illusion that they can be at peace with a secular state. This is excellent, because now we can start building in the ruins.

Photo by Benjamin Smith on Unsplash